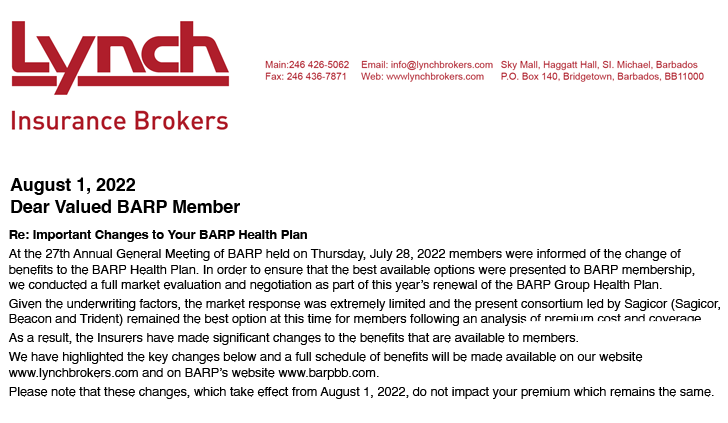 Volcanic eruption and its related consequences are a covered peril under the majority of property damage insurance policies subject to the terms and conditions of your individual policy wordings. Your property damage policy covers loss and/or damage from the insured event and as such may be triggered by this event.

Learn from the Experience of Others 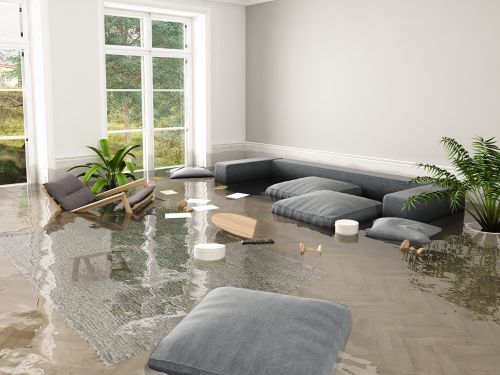 Once again tragedy has struck the USA, and the financial implications are being considered. These are early days yet as the full impact is still yet to be felt, but what is not new or unforeseen is the vulnerability of house owners and residents to water damage in flood prone areas...

Our Tribute to Lorna Angela Edmund 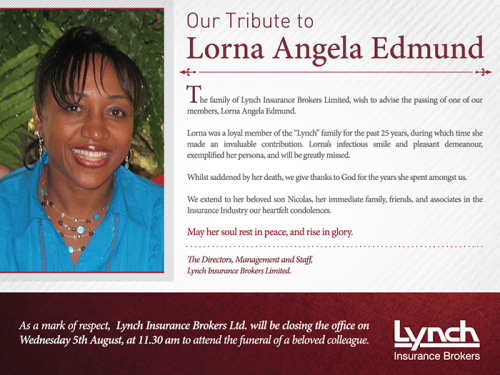 The family of Lynch Insurance Brokers Limited, wish to advise the passing of one of
our members, Lorna Angela Edmund.

Getting prepared for storm season (â€¦you should be!)